We are a friendly and hardworking class of year 4 and 5.

With the help of Mrs Possnett and Mrs Moss, this term

we are learning about Britain during the Second World War.

We are looking forward to our 'evacuee' themed sleepover! 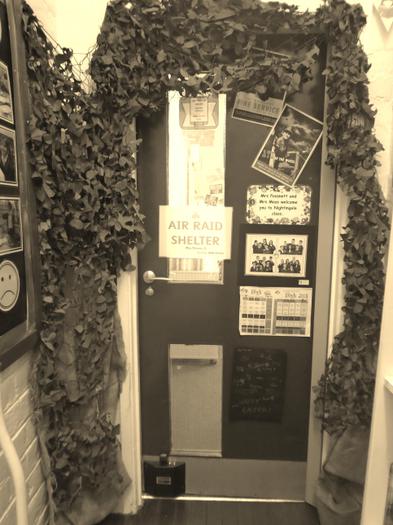 On Tuesday 13th December, we celebrated our school's 140th Christmas! We held a special Victorian day and had lots of fun learning about what school was like for Victorian children. We also learned about Victorian Christmas traditions.

Our teachers were very strict.
Learning how to write on slate boards.
Writing with a pen and ink was really tricky. 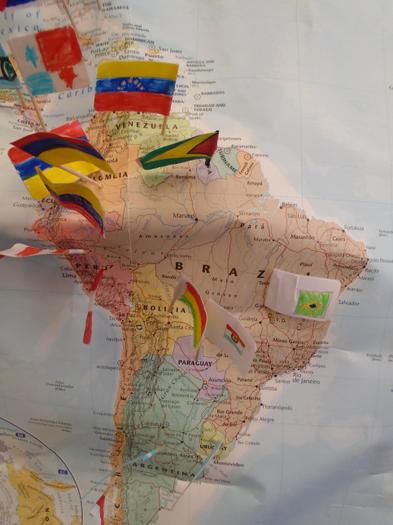 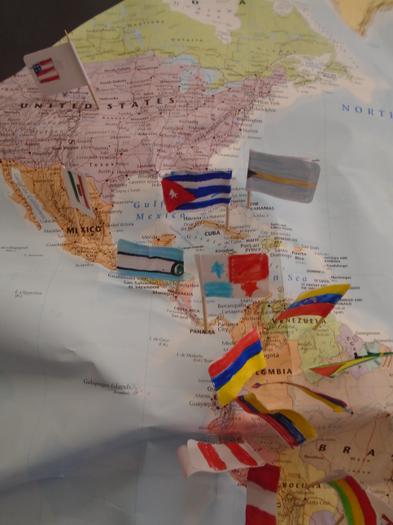 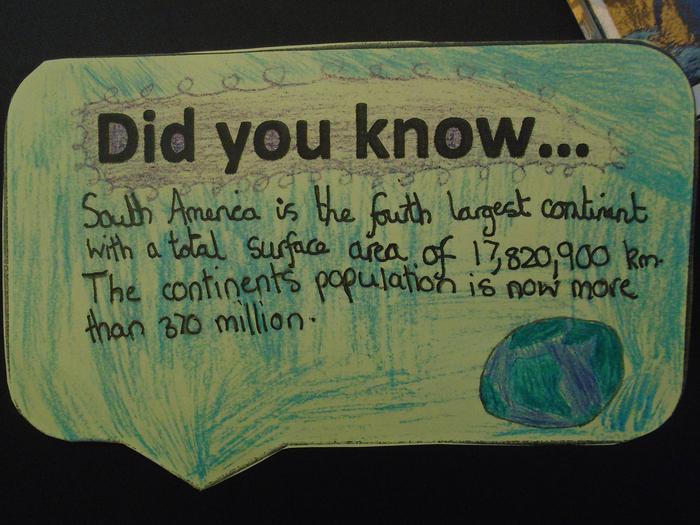 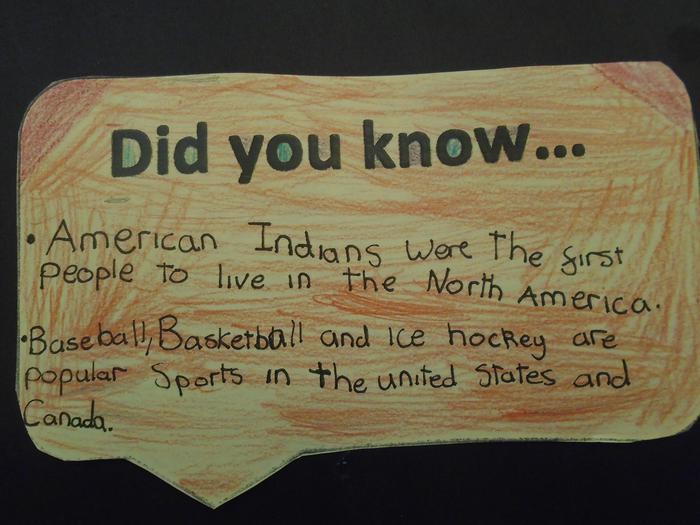 We had a fabulous day at Woolsthorpe Manor, the family home of Sir Isaac Newton. We explored the house, had fun in the science centre and made and launched our own mini rockets.

In the Autumn term we were 'Inspired by India'.

Nightingale and Buzzard classes took part in an Indian Experience Day on Tuesday 13th October. We were visited by Sunita who taught us about Hindu faith, Bollywood and traditional dancing and challenging stereotypes.

The day began with animated storytelling about Rama and Sita. Not only did we learn about the origins of Diwali, we also learned the art of storytelling and how traditional stories can be passed down from generation to generation using gestures and emphasis on key words.

Sunita also told us about the Hindu faith and demonstrated how Hindu's pray. This linked with our work on British Values and helped us develop our understanding of the diversity of cultures and faiths in modern Britain.

Later in the day we learned how to challenge and question stereotypes by exploring our own perceptions of India. We were amazed at what we learned about the variety of lifestyles in a country of such contrast.

The day ended with an energetic dance session, where we all got to perform wearing the most spectacular Indian clothes, bangles and bindis.

We all had a fantastic day and were truly inspired by India!